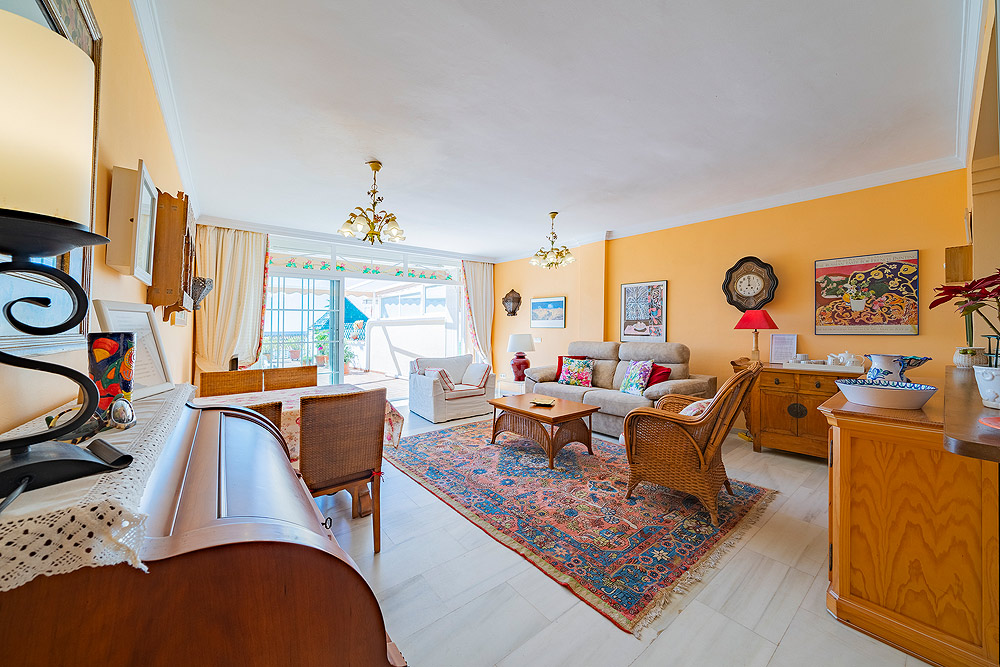 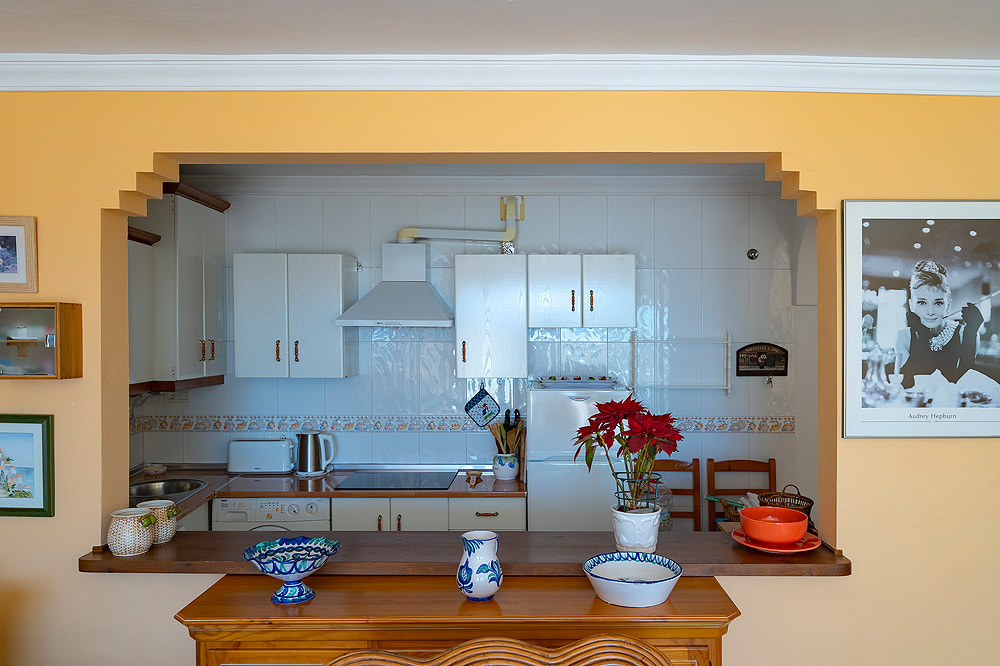 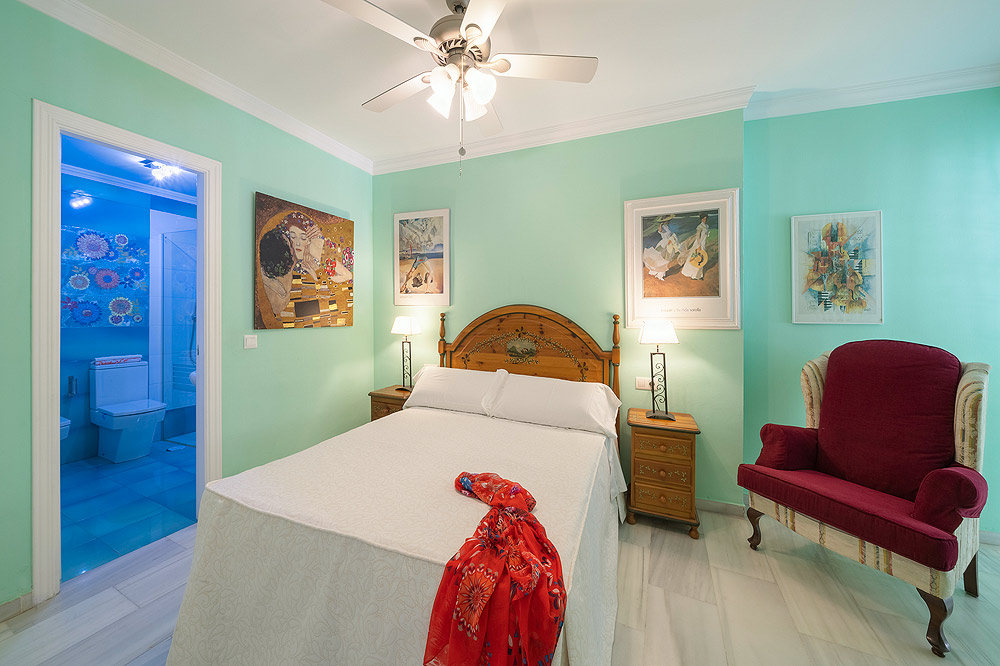 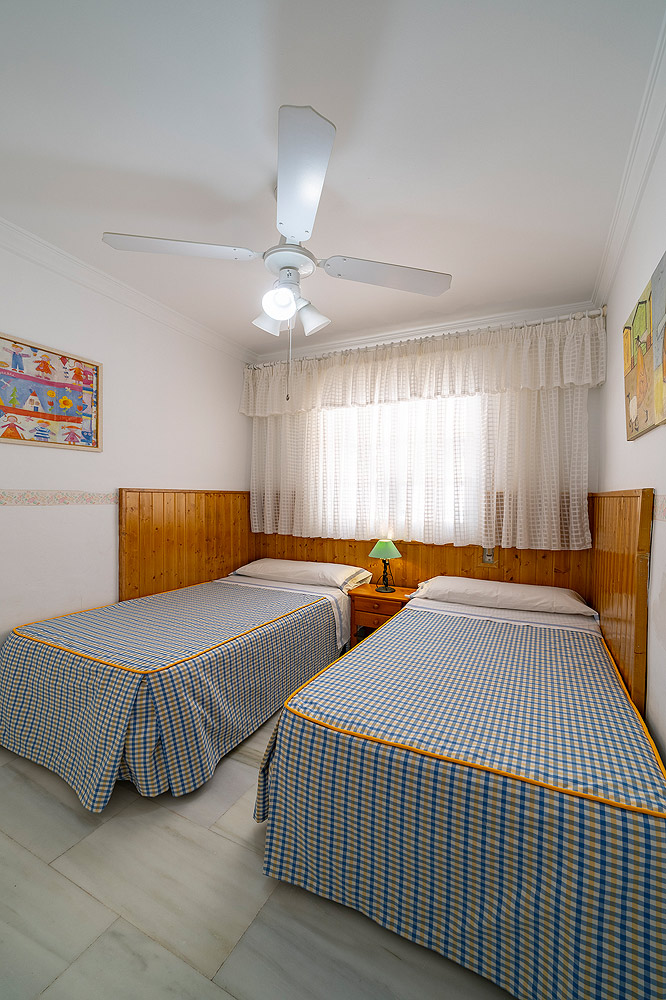 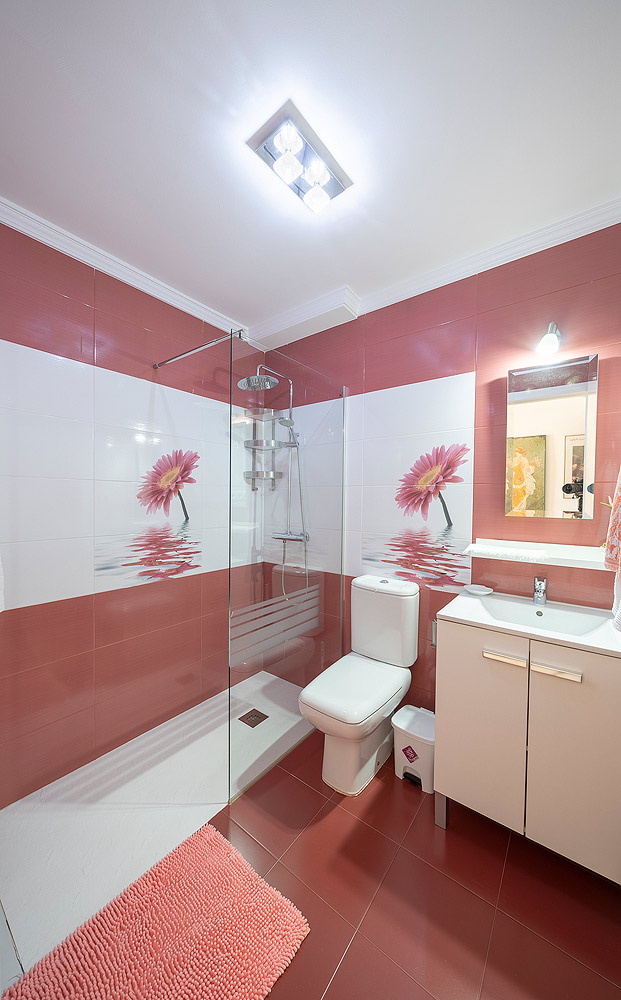 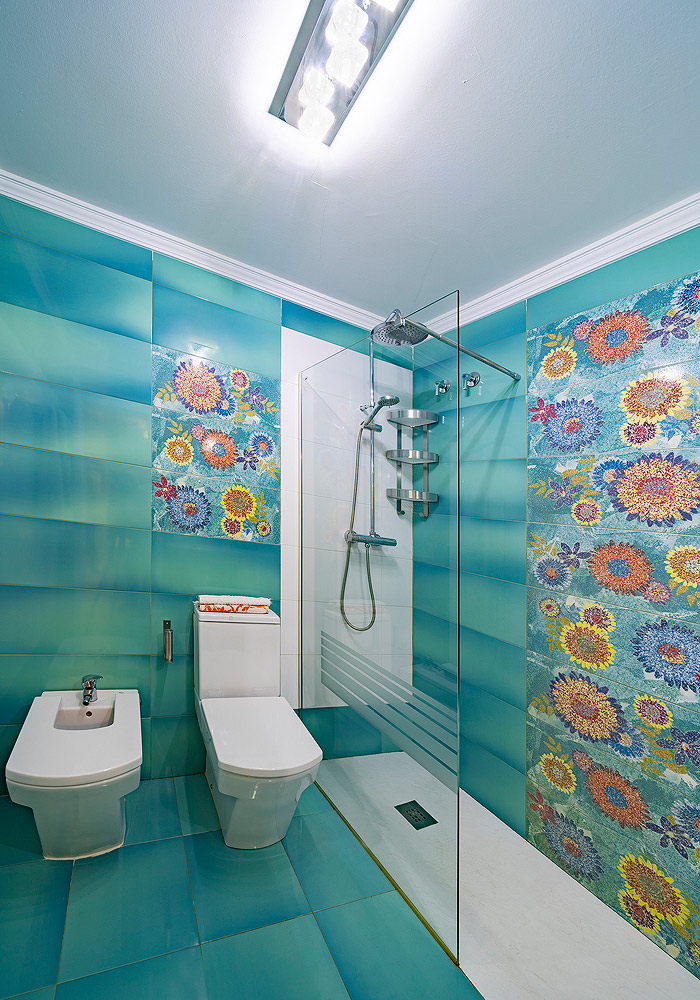 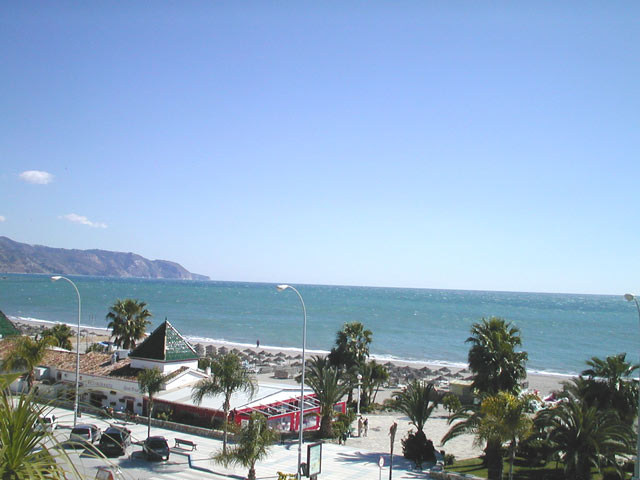 This front line apartment with stunning sea views has a large sunny private terrace overlooking Burriana beach. The apartment is situated in a prime position right on the Playa de Burriana where you will find lots of nice restaurants, bars and shops. The apartment has 1 double bedroom and 1 twin bedroom, plus lounge/dining room with satellite TV, kitchen with cooker/oven, fridge/freezer and washing machine,2 bathrooms, iron and hairdryer, air-con and heating.

*Air-con only on in the months June, July and August.

everything about the apartment was first class. Perfect location near beach and restaurants.

everything about the apartment was first class. Perfect location near beach and restaurants.